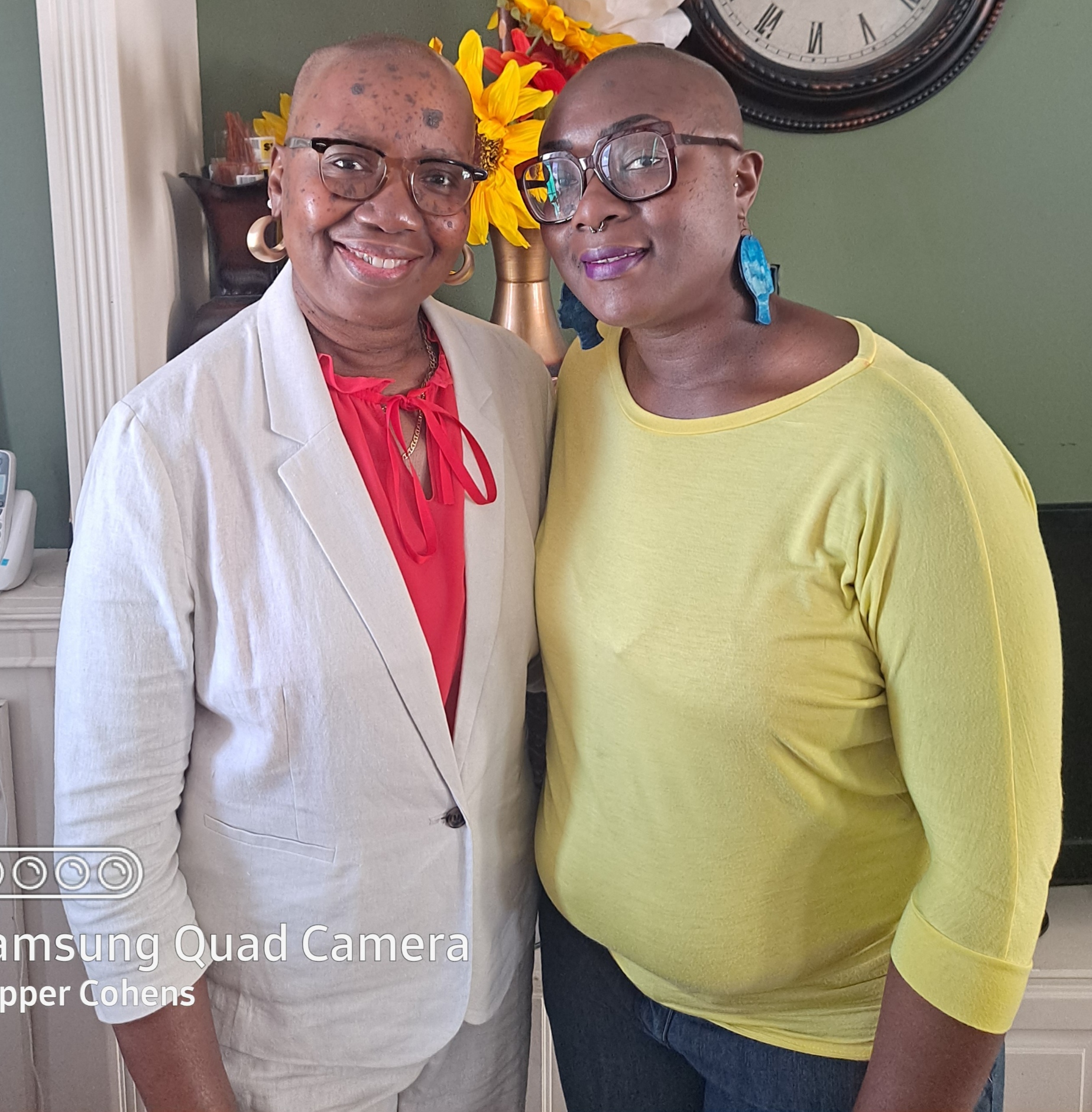 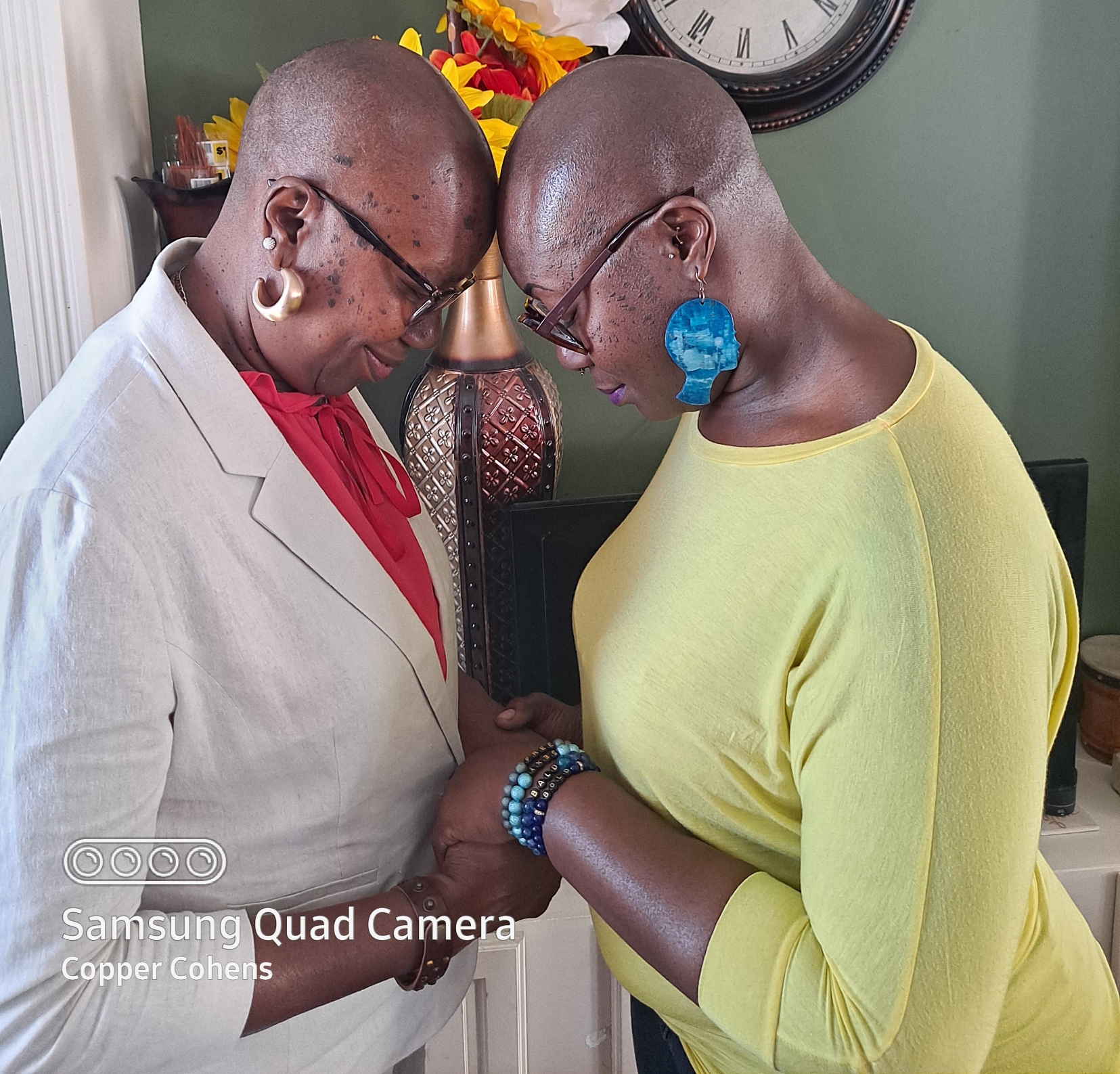 I have always silently wondered why some of the women (maternal great-grandmoma, Gr'moma and moma) in my family had very thin hair, whether it was around the temple and front hair line or just throughout the scalp.

After six years of wearing my beautiful locs, I have noticed thinning areas in the crown of my scalp...I was concerned and curious to know what was causing it. WebMD, Google and YouTube became my close friends. I then began searching for local dermatologists. At the time, I didn't know there was such a specialist called tricology (the intense study of the scalp and follicles).

During the visit at the dermatologist, the doctor performed a biopsy and then gave me a general diagnosis; as well as offering a variety of treatments. I wasn't pleased. I shared the information with my mother, who also experienced more hair loss and was deciding her next steps.

I decided to cut my locs. Me and a Straw-ber-Rita had a meeting and then I realized my locs were in my hands. I couldn't believed that I cut my hair!!!

I never knew the importance of choosing the right barber until I had to. I've asked for recommendations and visited several barbers. I realized that the lingo was quite different in each shop. When I asked for a certain cut/style in one shop, it was not the same in others.

After explaining my condition in detail, they still didn't get it! They were sure that they were well experienced with Alopecia and was able to achieve the look that I needed--only to get it wrong.  I was dissatisfied and never returned. My then significant other offered to cut my hair.

Since shaving the rest of my hair on October 27, 2016, I knew that there was a greater purpose. Women started sharing their "secrets" with me as well as giving me wonderful compliments! They also shared that they weren't as confident as I and their husbands would not allow them to wear her natural hair and to be free from wearing wigs or she would say that her head is too this or that!

I would always compliment her by reassuring her that she IS beautiful and she more than enough confidence to do what she wants to do, when she wants to.

On a hot July day in 2018, the Creator whispered to me saying that I need to create a platform and an event for people like me, thus naming it, Shades of Blue: Alopecia Awareness.

As I began to research this little known term for hair loss, Alopecia, I gained lots of knowledge and began sharing with the community.

I desire to travel worldwide, teaching people about Alopecia and also affirming that we are not our hair and rebuild confidence and self-love by fully embracing who we are!